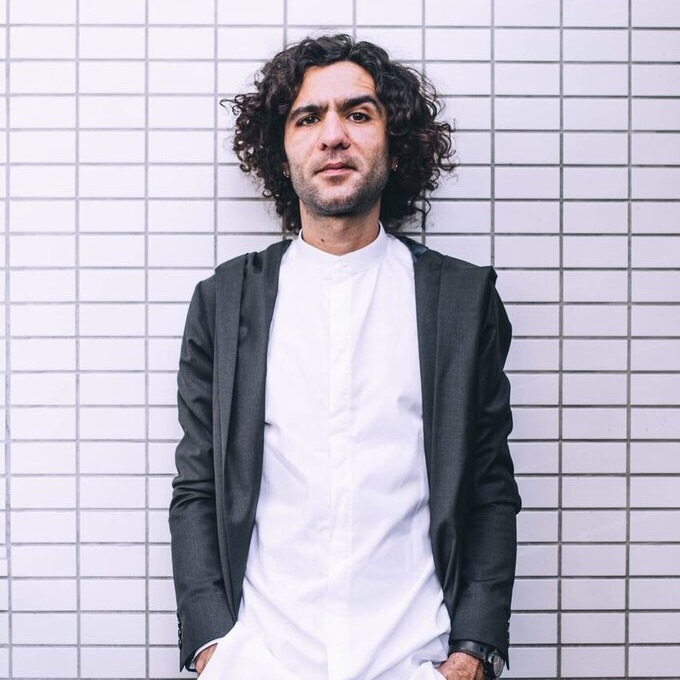 Kevork Keshishian, is a self taught multidisciplinary artist born and raised in Beirut, Lebanon. Currently living in Dubai, UAE. After quitting high school, he started his career as a diamond setter, and in parallel he was collecting a lot of music that led him to Dj-ing in some of the city’s most renowned clubs and venues, and was a resident DJ at notorious club ”The Basement”. In 2013, Kevork Keshishian (aka Diamond Setter) won a gold medal at Jeux De La Francophonie for audio visual, where he produced the music for the visuals created by Eye See Experience. Since 2014, he held DJ residencies at various Venues in Dubai such as “40Kong”, “EDEN Beach Club”, “El Chiringuito Dubai”, “Siddhartha Lounge”. Given his diverse knowledge of music, he also curated the music for “Molecule” & “Barbary”. In 2018, in addition to dj-ing and music production, he started drawing again. A passion he practiced briefly in 2010-11, which led him to explore different styles and textures. This grew over the years and lead him to create his visual direction which resulted in various acrylic paintings. In 2019, he founded “Gallery” with his friend Paulo Martinez, out of deep passion for musical freedom.