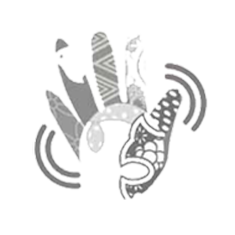 This is a paper mache sculpture of Abla once again inspired by the poem of Abla and Antar. It is another version of her with reddish-orange hair and she is placed on a wooden stand.

She comes in different colors . Colors can be chosen by the client.