A self-taught artist producing mostly abstract and contemporary artwork. Naturally curious and easily bored, I tend to escape through art by going to unknown places and discovering new fragments of my consciousness, and my personality. I express myself and my emotions through my paintings, which have accompanied me in my life's journey thus far, and showcased my personal development. 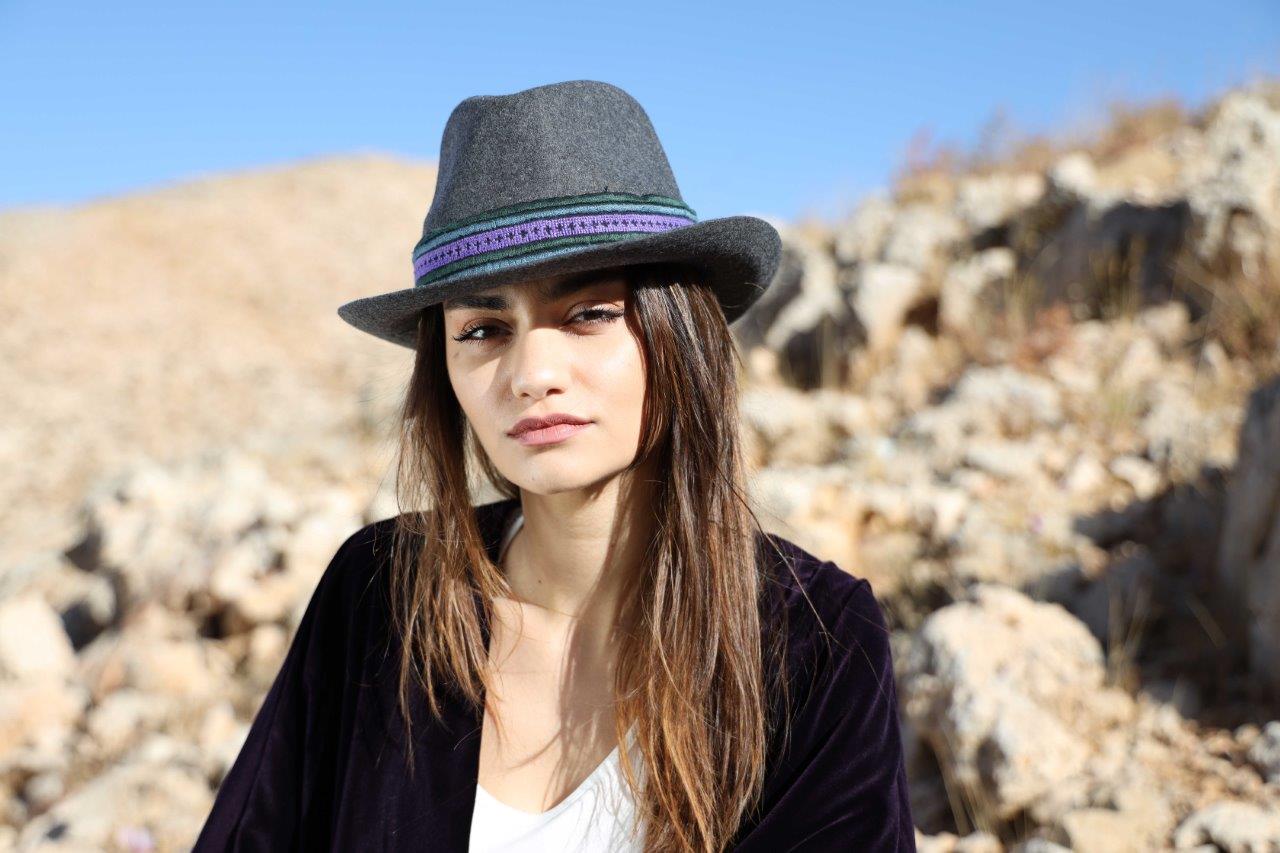 For a fashionable look like no other, you need to add a touch of individuality and uniqueness. Match any outfit you choose with the one of a kind woolen hat for a perfect style that goes with your casual and formal attire.

To find your favorite fashion accessory, our artistic fashion designers offer you an assortment of snazzy hats, that serve as a great accessory to any outfit you choose.

Enjoy the unique handmade accessories that bring out the best of your looks.

The Fatehpur lamp is a part of DAMJ’s carved shell series, named after the location where the piece’s carved motif is found; the great Masjid of Fatehpur, India. The pattern is altered to create a distorted gradient of shapes from top to bottom. The piece is carved from solid Beechwood.

With its unique cultural design and beautiful shape, the Fatehpur lamp globe will surely be a head-turner, that adds a touch of individuality to any home decor setting you choose. 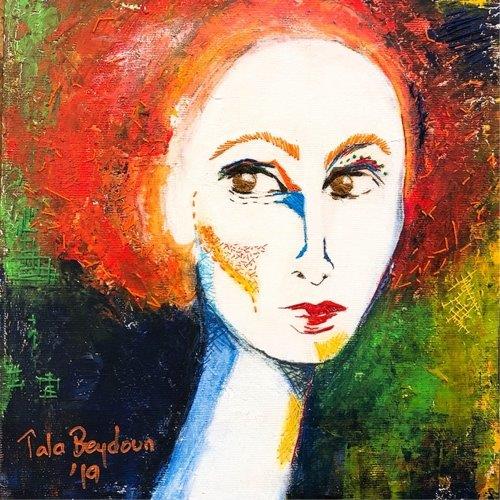 “The Glance” - Her eyes speak volumes. Acrylic and embroidery on canvas. When stitching takes place of brush strokes. It's a totally different feeling of being in the now. 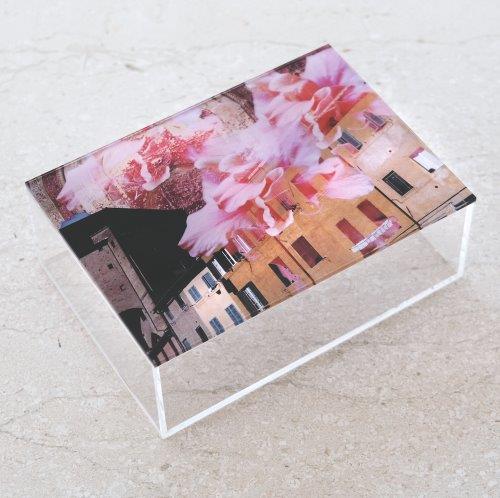 A beautiful plexi box, with six dividers, designed for a variety of uses.

The box tells the story of the region's Mediterranean windows, bathing under the sun and facing the blue sea, creating an artistic tableau by themselves.

The box can be used for multiple purposes, to serve tea envelopes or sweets, to store your jewelry, or simply as a part of your home decor and accessories.

This beautiful  box would make a wonderful gift at every occasion. 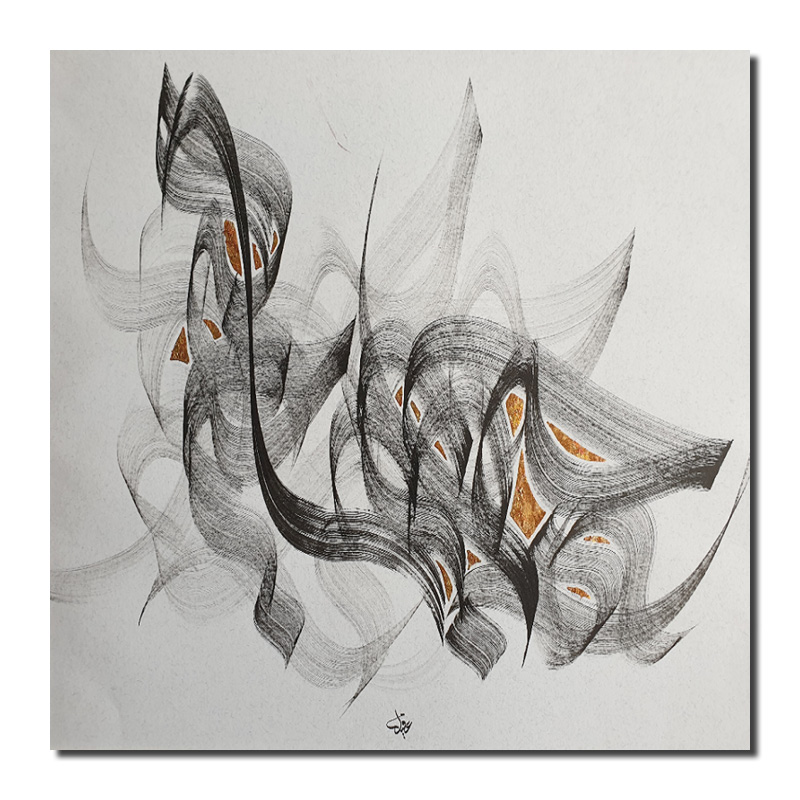 This drawing reflects the artist’s inspiration by the Arabic music and poetry.  Akil Ahmad decided to build this stunning maqam to make us spot an incredible tune that every person holds. This tune is the definition of the sound of calling out, the sound of the desire and the sound of reaching out.

Akil Ahmad builds each maqam on a scale, and carries a tradition that defines its habitual phrases, important notes, melodic development and modulation. He presents a type of drawing that is the definition of inspiration for music and Arabic poetry.

For Akil Ahmad, maqam is the captured moments turned by the movement and visual language. With his maqams Akil takes us to a journey full of sounds and emotions.

Is she walking or is she thinking? Sunk in her thoughts about then and now, dream and reality, she is trying to make sense of it all.

An expressionist unique artwork, made with acrylic painting with thick embossed texture.

"The wandering Lady" is an iconic one of a kind painting, depicting the duality of life, between dreams and reality.

This painting's serenity and depth makes it a perfect masterpiece to be displayed as a wall art decor. 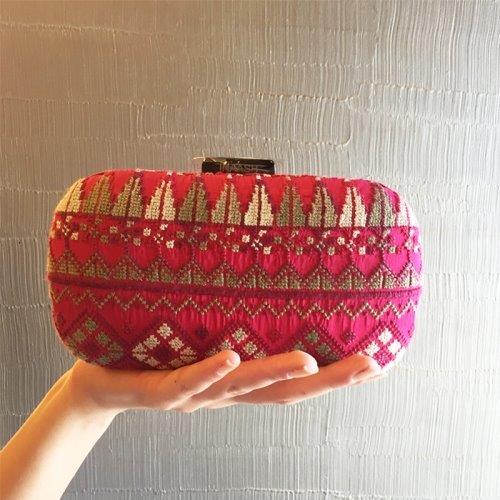 With its eye-catching color and beautiful design,  these stylish handmade clutches cover a range of looks from urban chic to elegant evening wear. Highly collectible they are the perfect artistic fashion accessory for any outfit you choose, and suitable for all occasions.

Inaash collection of clutches comes in several classic shapes, sizes and color combinations, featuring traditional motifs and patterns that combine heritage and modernity into a desirable accessory. Our stylish clutches cover a range of looks from urban chic to elegant evening ware.

Highly collectible they are the perfect accessory for any occasion.

Made of brass and gold-plated in 18K gold, experience our black rhodium beans with Rapture's infamous baroque cultured pearls. The artistic gold earrings are perfect for a business event, a fancy dinner, or even to be paired with a casual outfit.

through their simple design, and the combination of beans and pearls, Rapture reached a new level of elegance and beauty.

This artistic and handmade jewelry breathes confidence and empowerment. Wear these one of a kind earrings any day, and steal the show wherever you go. 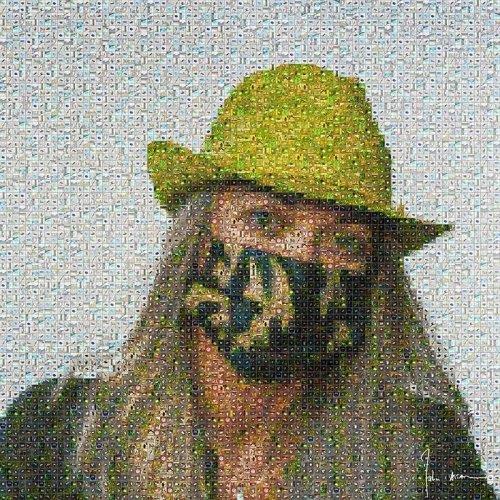 Lebanese photographer and artist, Maher Attar, turns discarded masks and gloves on the streets of Beirut into visual art. The tapestry is made of iconic portraits and landscapes tiled with hundreds of images of the disposed protective gear. The mosaic is a pop art that tries to raise awareness and respect for the environment.

‘Corona virus hit everyone hard, and the homeless even harder .. Since March 12th, during his walks around the city of Beirut, Maher Attar was struck by the number of discarded gloves and masks he saw on his daily short routes. He immediately decided to document this strange phenomenon. People dispensed of them everywhere and the wind blew them away with plastic waste. He was concerned that the contaminated waste could itself transmit the disease’ ..

The tiled images are used as building blocks for the final superimposed images. The result is a magnificent series of mosaics of masks and gloves based on photos taken by the artist such as portraits and landscapes.

‘Photography is the most influential medium for environmental awareness’,  ..

The Beirut-based artist uses his photography as an instrument of environmental awareness. His surreal portraits serve the same purpose. His message reads ‘Despite all, always stay hygienic, stay positive’.

As light as a butterfly, and as bold as brass, the new handmade earrings are the state of the art in jewelry and artistic earrings.

Pamper yourself in the luxury that you deserve with "Butterfly gem" golden earrings. Made from Brass plated in 18 Karat gold, and carefully embellished with black druzy gemstones caged with blue zircon. The unique earrings are then completed with a butterfly carved African Agate.

Add the butterfly earrings with gold and druzy gemstones to your outfits and shine in any look you choose.

We represent our love in many different ways. This is clearly not a conventional gift like satin hearts or roses; it is a gift of art.

This unique paper mache sculpture, represents a person in love and symbolizes passion, beauty and love in the most exquisite way.  The doll here is dancing for love, she is feeling the joy in every inch of her body and this is represented by the hearts on her extremities and the love word covering her up.

This doll can be made in different colors. It is placed on a wooden stand. 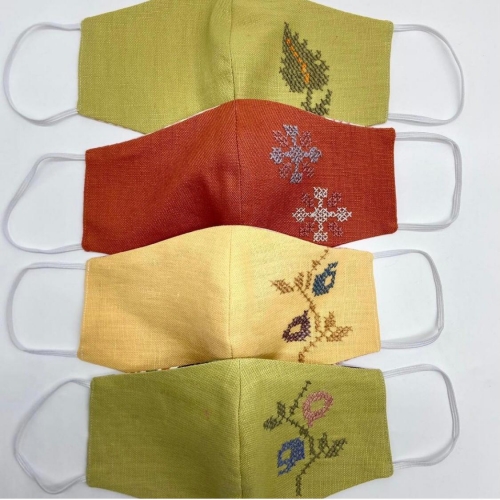 Buy one, give one free to a person in need.With each hand-embroidered mask, you purchase a distinctive face covering for yourself and we give  one to a person in need. Our share-the-care initiative  is designed for you to wear your Inaash mask with pride and be secure in the knowledge that you have helped protect someone else.* masks are cleaned , disinfected, and wrapped.

This beautifully crafted and hand-painted ceramic bowl will give your next gathering a warm, elegant touch while It can also look great as a display or centerpiece!

Carefully styled home decor accessories, to meet the highest quality standards of home decor arts. Add a touch of arts and creativity to your home settings by placing this beautifully handpainted and handcrafted decorative sphere in any corner you choose.

You can buy this Handcrafted ceramic bowl alone or as part of a set.